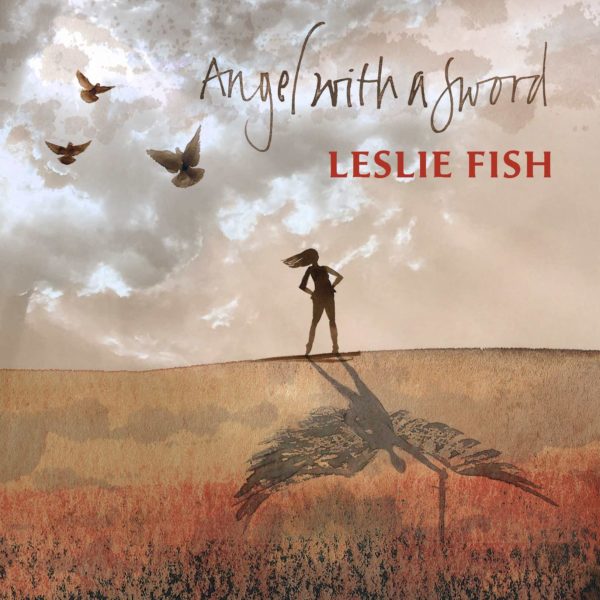 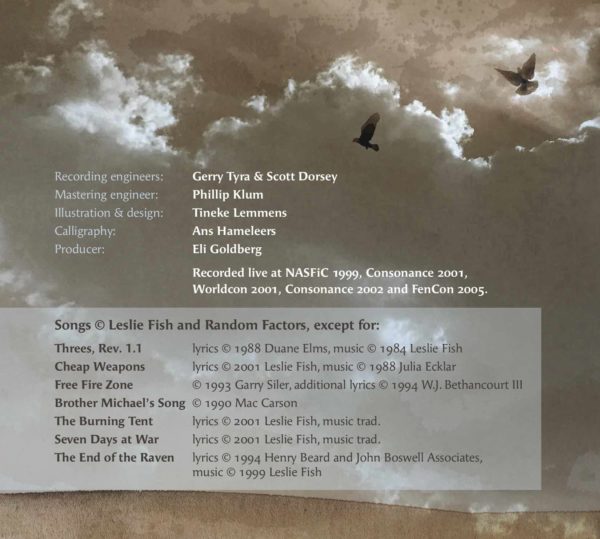 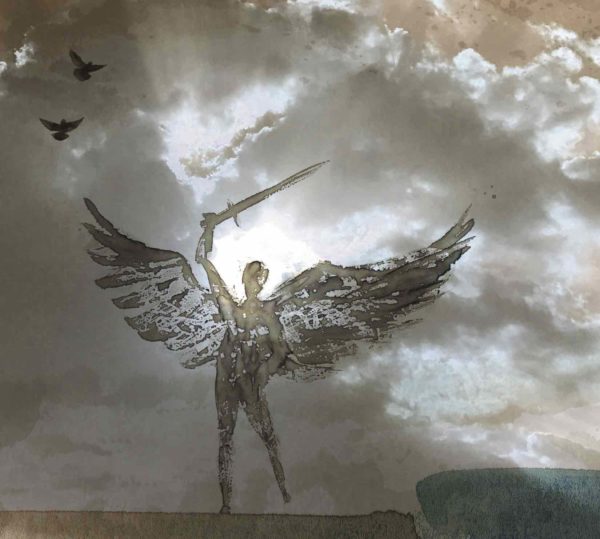 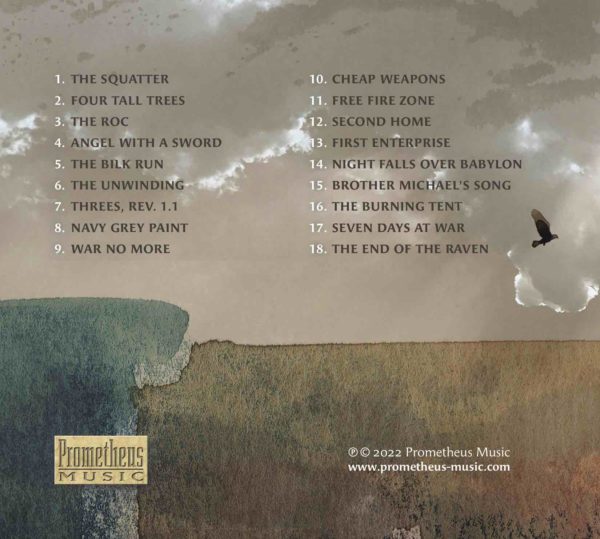 Angel with a Sword — Leslie Fish

Our epic collection of lost performances by Leslie Fish, spanning concerts from 1999-2006.

As filk listeners know, Leslie Fish is extraordinarily prolific. While many of her songs are well-known in filk circles, she’s written hundreds of songs that have never been recorded.

With Angel with a Sword, we remastered and restored as many of Leslie’s “lost” songs from the early-to-mid 2000s as we could. Most of these songs have never been heard outside of a handful of small science-fiction convention concerts.

Songs were carefully selected across hours of concert recordings from 1999-2006, and painstakingly edited/mastered to near studio-grade quality by the amazing Phillip Klum.

In addition to the 29 album and bonus tracks you’ll receive (plus spoken intro tracks), we’re also offering everyone who buys the album through our website a special bonus: the near-complete download of the ~5 hours of original concert recordings Phil used to make the album.

These full concerts include a number of both rare and familiar songs we were unable to fit onto the album.

There are no reviews yet.

Only logged in customers who have purchased this product may leave a review.